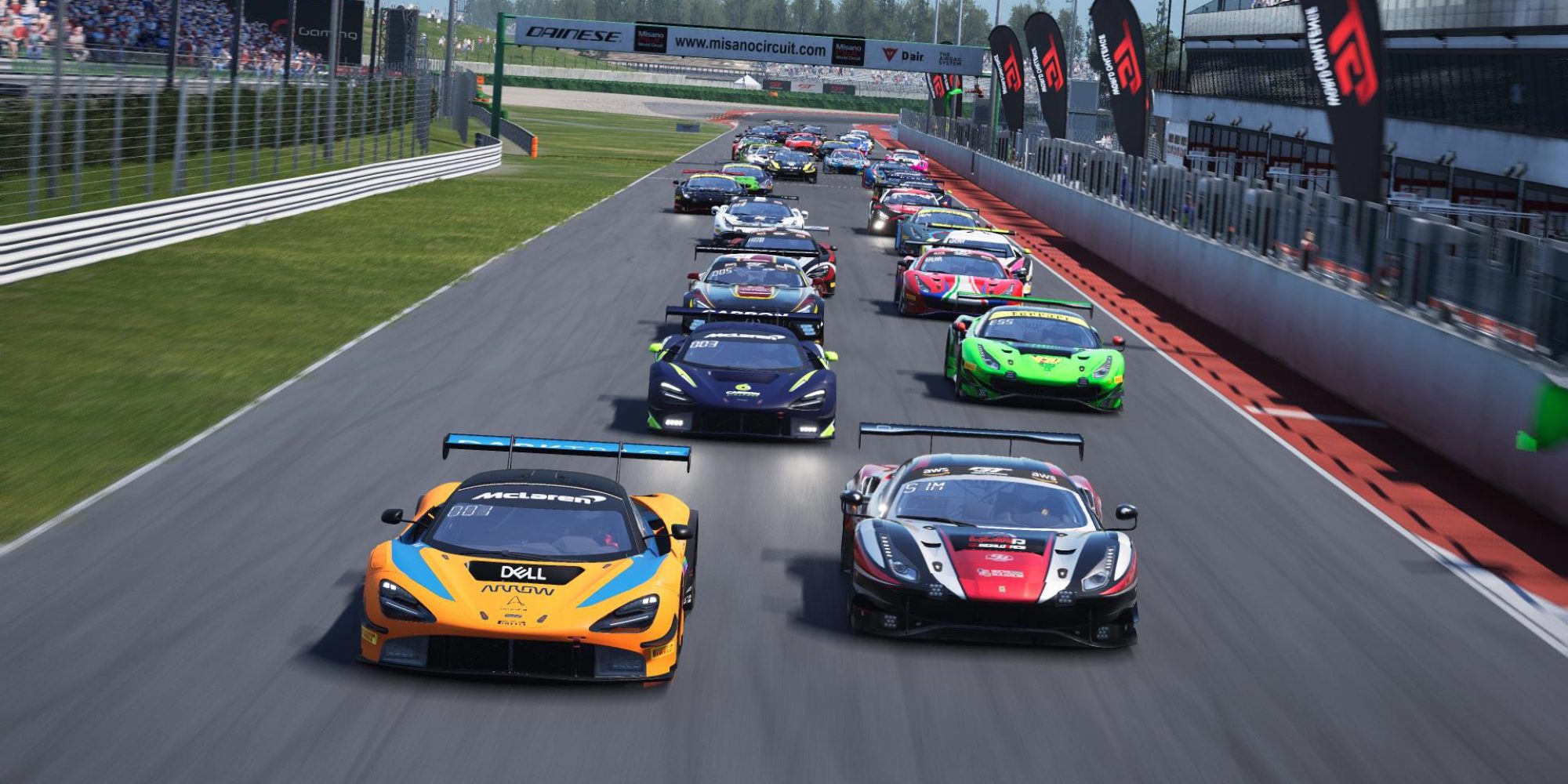 After an explosive end to Sprint Cup Season 3, the ever-popular series makes a return for its 4th edition! After switching to a two-driver series for Season 3, the championship stepped up a notch, with BMW Team G2 Esports taking the team championship home in GT3 Split 1. At the same time, Pretend Racing Organisation, GoodTime Racing, Superior Velocity Racing, and Nahned Racing took the gold in the subsequent splits, respectively. Now, we are delighted to share some new details with the community about the upcoming season!

Just like last season, Season 4 will also consist of 5 splits in total. From Season 3, Top 20 in Split 1 and Top 10 from Splits 2-5 have been invited back to the series and will not have to go through the qualifying process. However, the rest of the participants will have to go through qualifying before entering any particular Split.

Teams will have to register for the “Sprint Cup Season 4 – Qualifiers” and complete a minimum of 20 valid laps. The best 25% of each driver’s laps will be averaged, and then both drivers average lap time will be averaged together for the team’s lap time. The hot lap qualifying is a fixed track & car combo with participants taking the Ferrari 488 Evo out on the track at Imola. A sweet combination, indeed.

This season, SimGrid will traverse through 6 different tracks for the championship with visits to Misano, Kyalami, Bathurst, Nurburgring, Zandvoort and the fan-favourite Spa-Francorchamps. The series is set to kick off on July 8th, 2021, with the final round held on September 23rd, 2021. Each race will be for a total of 90 minutes. More info on this soon!

Upon successful qualification, all teams registered for the Sprint Cup must pay an entry fee to compete in Sprint Cup Season 4. The entry fee is 36 USD per team. There is no entry fee for qualifications, and only the final teams in each Split have to pay.

Each Split will have a prize pool! The total prize pool based on the number of teams per Split will be considered, and every Split’s prize pool will be divided between the Top 5 as follows:

This edition of the Sprint Cup is bigger than ever, and with numerous teams raring to go to have a crack at the title, this season is only set to get bigger. So make sure you familiarise yourself with all the rules and regulations of the competition over at SimGrid. Oh, and don’t forget to get those practice laps in over at Daily Racing. And as always, head over to Coach Dave Academy for some quick pointers anytime you need!