First Look At The Challengers DLC on ACC 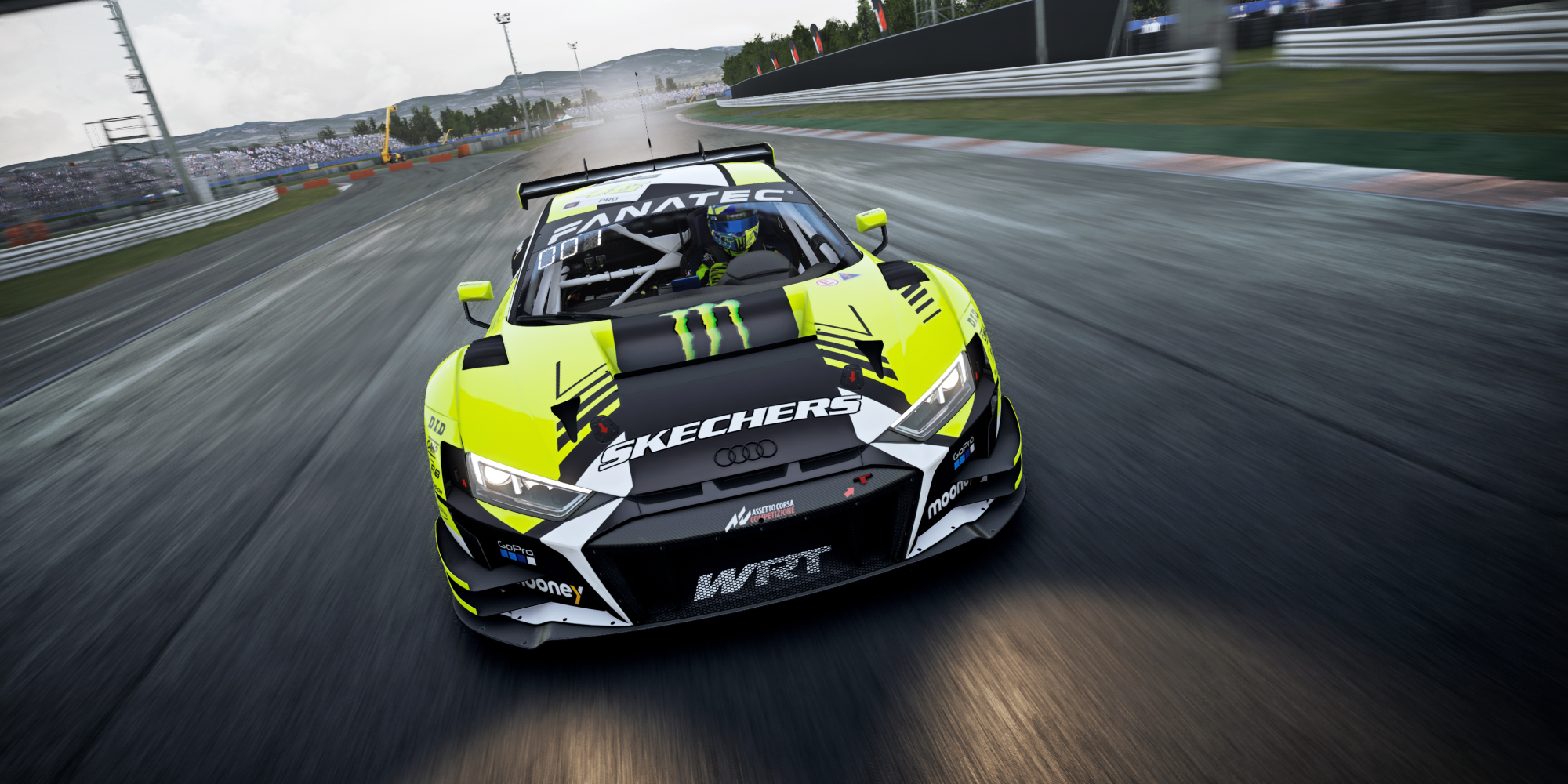 For the past two weeks, Kunos and Assetto Corsa have been teasing the community with short video releases, giving us all a glimpse at what’s to come one challenger at a time. So let’s take a first look and introduce to you the new challengers ourselves now that it has been officially released by Kunos in this brand new ‘Challengers pack DLC’ for ACC. One thing I am disappointed with is the exclusion of the new Honda NSX Evo2, hopefully, that comes soon, maybe as a free upgrade option. But for now, onto the good stuff.

The new BMW M2 CS Racing car is categorised as a ‘cup’ class. A single-make class championship car that races around the world. You have the Winter Cup that takes place in Spain and Portugal, the Italian cup that visits 5 circuits across Italy, the NLS cup which sees the single-make class take on the 24 hours of Nurburgring in Germany and the Benelux cup which visits 4 circuits across Belgium and the Netherlands. It also has its own championship incorporated into 6 DTM race weekends. This car will make for a fantastic single-make championship on ACC and you know the racing will be super close.

As the GT3 version, the Audi R8 LMS is the top product in the programme from Audi Sport customer racing, which sees it competing in many series around the world – from the Intercontinental GT Challenge and GT World Challenge Europe to national, regional and club racing championships. With different versions, the R8 LMS has been competing in international GT racing for over ten years. New for 2022 is the second evolution of the GT3 sports car: the Audi R8 LMS GT3 Evo II. Optimized in five areas: aerodynamics, engine characteristics, air conditioning, suspension and traction control, which will be great news to you Audi lovers.

Lamborghini Squadra Corse presents the Huracán Super Trofeo EVO2, the new version of the racing car that will be the sole protagonist of the three continental GT series of the Super Trofeo Lamborghini championship starting in 2022. Radical aerodynamic refinements and the uncompromising design created by Lamborghini Centro Stile make the Huracán Super Trofeo EVO2 the most high-performance version ever designed to race in the one-make series. This thing looks like a monster and that shark fin at the back is pristine. The old version didn’t get the love it deserved, so hopefully, we see more of this car in championships on ACC.

The start of the 2021 season saw the new breed cup car campaigned in the Porsche Mobil 1 Supercup, as well as the national Porsche Carrera Cups in Germany, France, Asia and Benelux and for the first time in North America. The spectacularly styled Cup car is the first racing version based on the current 992 generations and the first makes-cup racer of the sports car manufacturer to feature a wide turbo-spec body. The cup car, just like the BMW M2 CS competes in the Nurburgring 24 hours. This new car does also come with the option of ABS, something the previous versions never had.

See you on track folks

So now you’ve had a glimpse at all the cars on offer with the Challengers pack DLC what car are you going to get stuck into first? You will likely find me skipping the Ferrari (sorry Dave) and the Audi because these have never been my cup of tea in Assetto Corsa Competizione, but I will certainly be getting stuck into the ‘cup’ cars as they look right up my street. See you on the track folks!