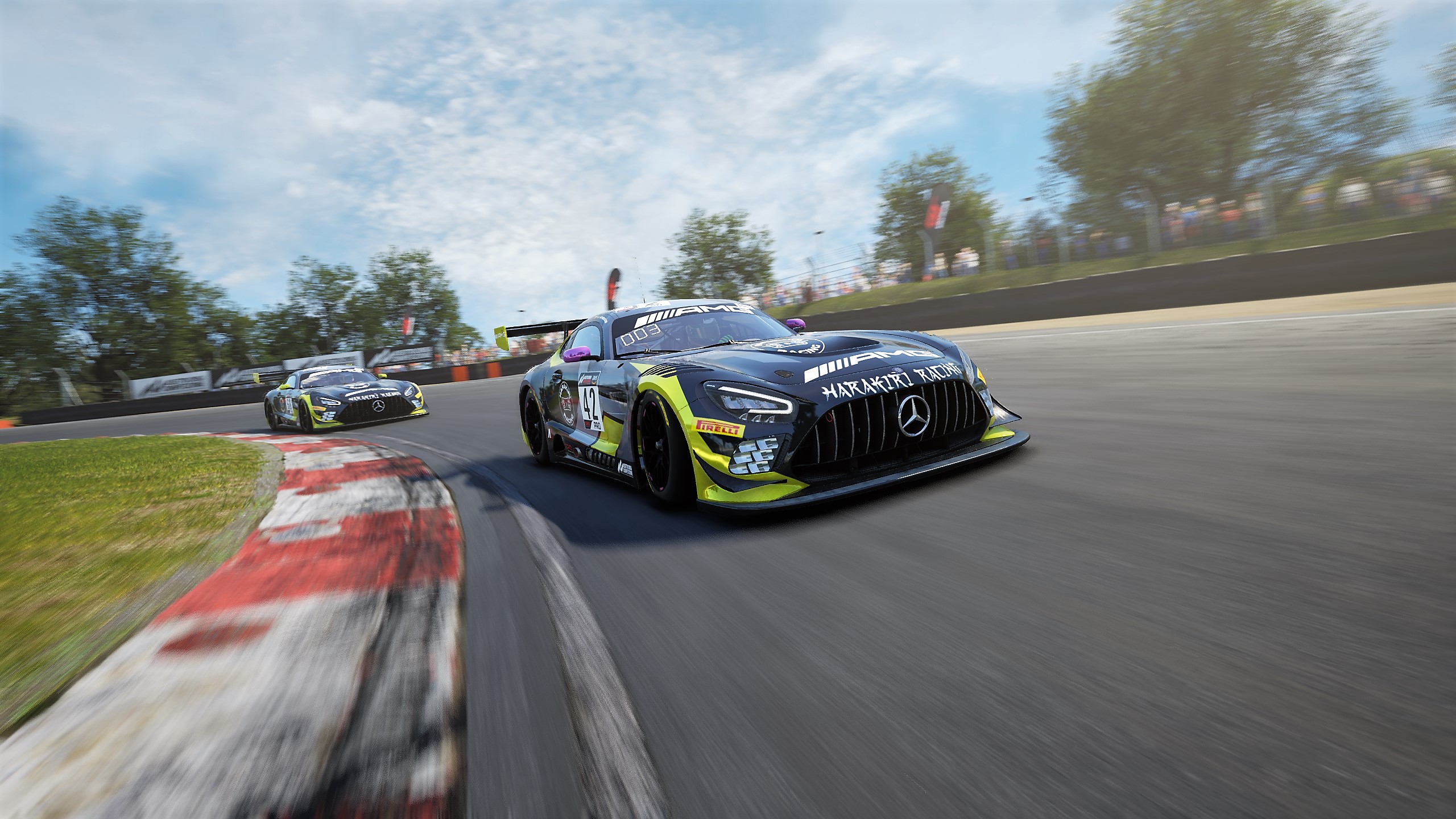 Harakiri Racing is a sprint racing oriented community on Assetto Corsa Competizione. Very active on the Czech and Slovak Sim Racing scene, they have started to welcome more and more international racers since joining The Sim Grid host list. While they have hosted only a few championships so far, their upcoming schedule for the final quarter of 2022 will be very busy, with a big variety of events and some projects yet to be unveiled.

From the roots to the partnership with SimGrid

While there was some previous story that traces back to May 2021, Harakiri Racing started hosting races and creating a proper community in January 2022. The idea was commonly shared by three guys who met through work. They started the testing with server hosting and in less than a month they launched the first championship on ACC.

Mainly operating in the Czech and Slovak ‘market’, the trio decided to focus on sprint racing, enjoying success and involving more and more drivers. As the community grew, the staff did the same – there are currently five people working behind the scenes. But Harakiri Racing did not want to settle with a regional user base.

And here is when SimGrid and Harakiri Racing met as Matteo Parma, one of the admins of the community, told us. “First we learned about SimGrid through the CDA setups and SimGrid daily races. As the community grew we were searching for some tools on how to manage championships more effectively and also how to get more international drivers. So after some research we found out that hosting races on SimGrid is simple and free and the driverbase is huge. So it ticked all the boxes and we hosted our first race in May 2022.”

New championships starting off in September

Despite being a community with a short history, Harakiri Racing is looking to create one very soon. Between the end of August and the beginning of September, three championships are kicking off. The common denominator of all of them is the specialty of the house: sprint racing.

On Tuesdays, Harakiri Racing will host the second season of their GT4 series, while on Thursdays the GT3s will hit the track for the second edition of the championship. Midweek evenings will be very busy for the community, as on Wednesdays the two classes will meet, for the first multi-class series hosted by Harakiri Racing.

“Our new multi-class series (GT3 + GT4, 60 minutes races) is something we are looking forward to because it is not really common within CZ/SK communities”, Matteo Parma told The Sim Grid.

While sprint racing has proven to be very popular, Harakiri Racing’s admins are looking to expand towards endurance as well. “Since we were founded as an endurance team our dream would be to organise some huge endurance event (i.e. 12h at Spa with 82 cars). So we are slowly taking steps towards this goal”.

While growing the community and providing fun and clean races to the drivers continue to be the main goals, trying out something new is definitely something in admins’ minds. Fun times ahead for Harakiri Racing and their community. 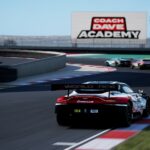 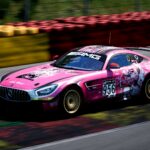 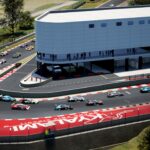 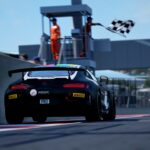