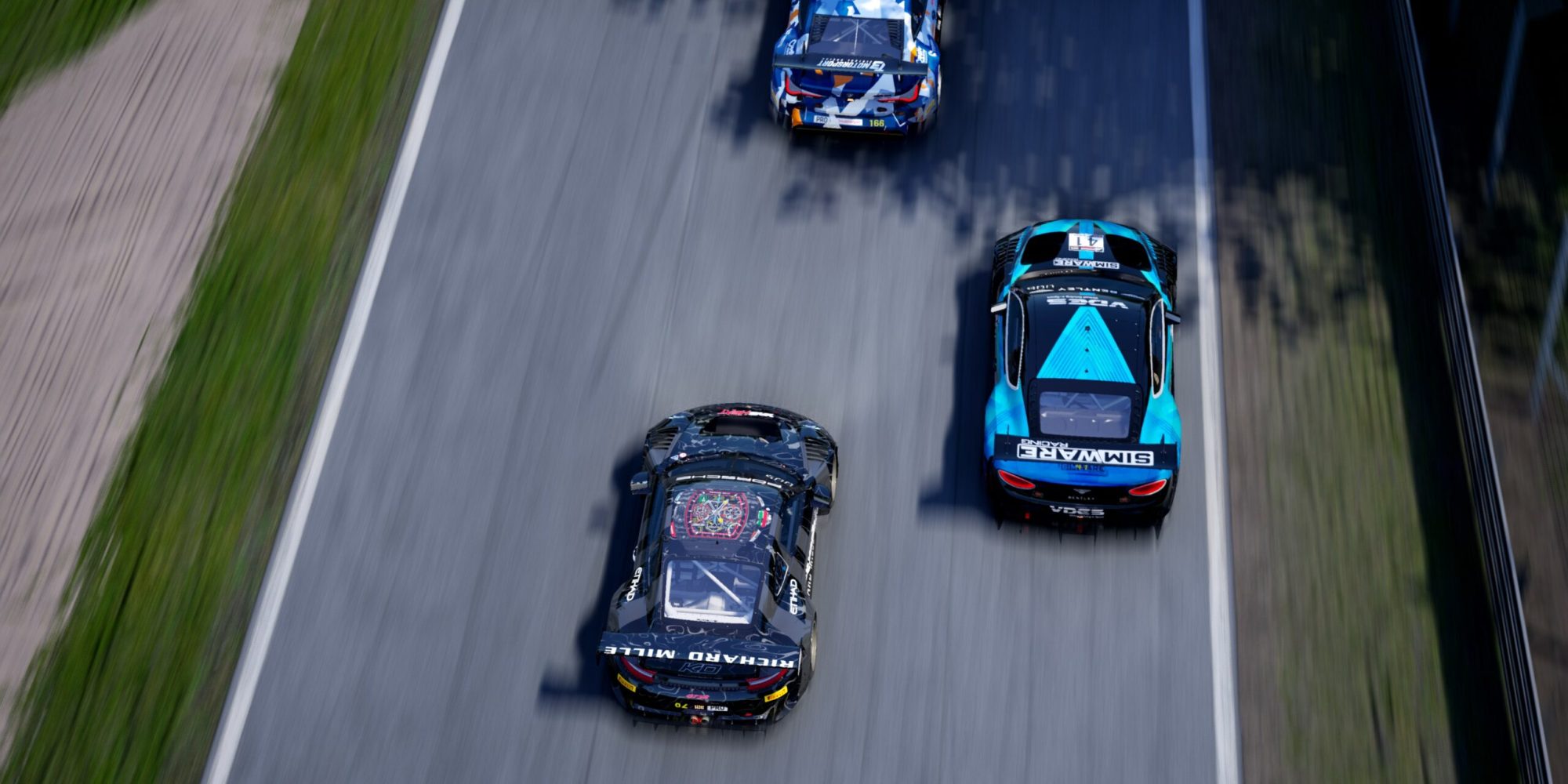 Box³ Motorsport is one of the many hosts present on SimGrid. This ever-growing community welcomes racers of all skill levels and offers a nice variety of events on Assetto Corsa Competizione and iRacing. And, in less than two months, a big 24 hour event is coming up.

Let’s break everything down, starting from the origins to today, with our Community Spotlight.

Active on two different platforms, PC and Xbox, Box³ Motorsport was founded back in October 2021. The admin team already had some experience, as they branched off from another community with a focus on raising money for charitable organisations.

The first ever series organised by Box³ Motorsport was a GT3 championship that featured 27 drivers. After four seasons, the community runs 2 separate servers with 2 classes on each with around 80 drivers going at it.

All kinds of racers are welcome!

As mentioned earlier, the progress on PC has been paired with a big growth on Xbox. While Assetto Corsa Competizione is mainly known for being popular on PC, Box³ Motorsport shows us how the sim by Kunos is getting more and more approved by console users.

“Our Xbox community has full grids with multiple events running throughout the week”, Box³ admin Kevin Huffman told us. “We are currently the 3rd largest community on SimGrid with approximately 1400 members. A lot of the growth we have is with the help of the SimGrid platform”.

What kinds of racers can you find on their servers? Well, it would be difficult to categorise them. “Box³ is a very open community with a focus on community and comradery before racing. We are open to all skill levels with lots of experienced members willing to help newcomers to the hobby of sim racing. We have got to work with a lot of other communities and developed some fantastic relationships over this past year”.

In around a year of activity, Box³ Motorsport is currently into its 4th season on PC and 5th on Xbox. The grids have been filled completely. More than 100 drivers took part in the pre-season qualifying that determined the splits.

Alongside the main series, there are also a few casual events during the weekdays. These can be a good starting spot for new users, as signups to the current seasons are closed. The community is looking to onboard iRacing drivers as well, with a TCX series running right now.

But in less than two months, Box³ is ready to host the big one: a Virtual 24 Hours of Spa. Early invites have already been sent out and soon public signups will open. If you need one more reason to be hyped about this race, you must know that this event will also raise money for Extra Life Charity. All the events are live broadcasted on Twitch and can be re-watched on YouTube later. 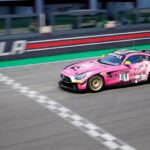 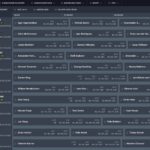 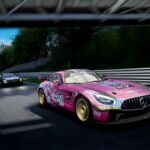 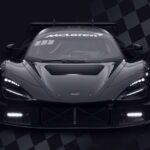